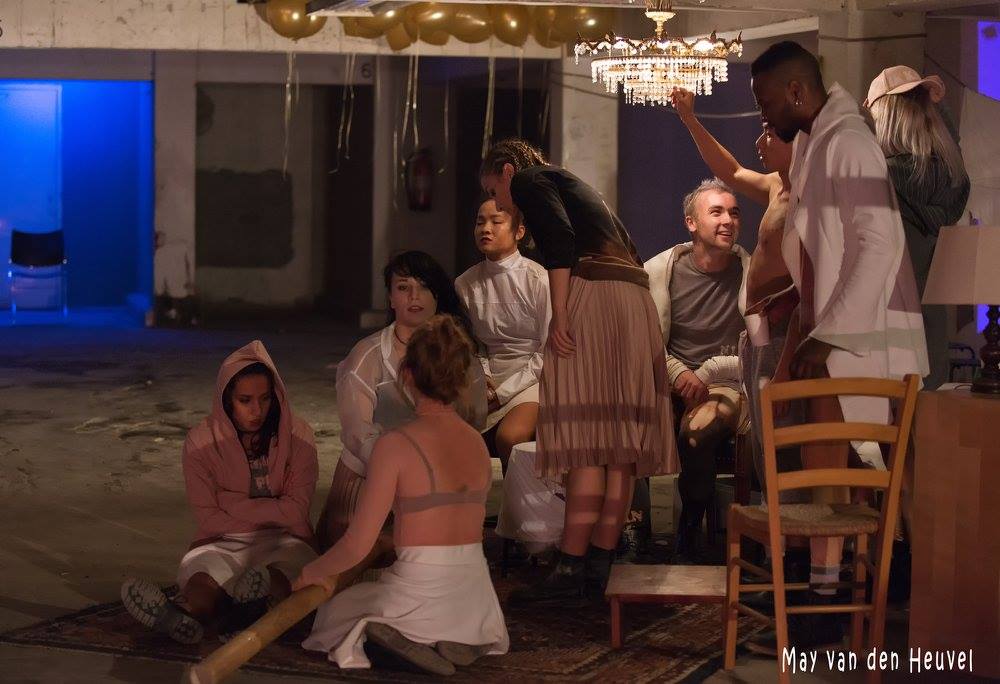 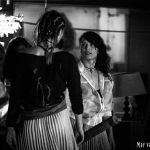 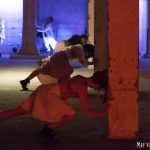 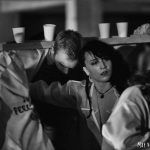 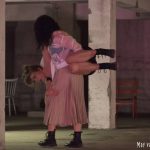 LET THE GAMES BEGIN! Games of Sympathy is a location performance created by three choreographers separately and later combined. Each choreographer was given six dancers to create material separate from each other but with the same location in mind: an underground hall. after a few weeks everyone came to puzzle this peace together. It became a performance where all kinds of styles and personalities were mixed into one.

A energetic and heavy underground piece made by  all unique individuals that gave their own twist and style to the performance. Games consist of a collaboration between Theatrical and physical qualities and various from Urban to Modern styles.

For this creation I was placed with Eddy Becquart for the first weeks. We started working with the pillars of the space in mind, experiment what we could do and how we could use these pillars. After a visit to the prop room we saw bamboo sticks, this became our inspiration for our second part. With trail and error we found ways to climb into the bamboo sticks and use them for other interesting partnering…

It didn’t always go well as I fell out of a bamboo stick once and caused myself a concussion.