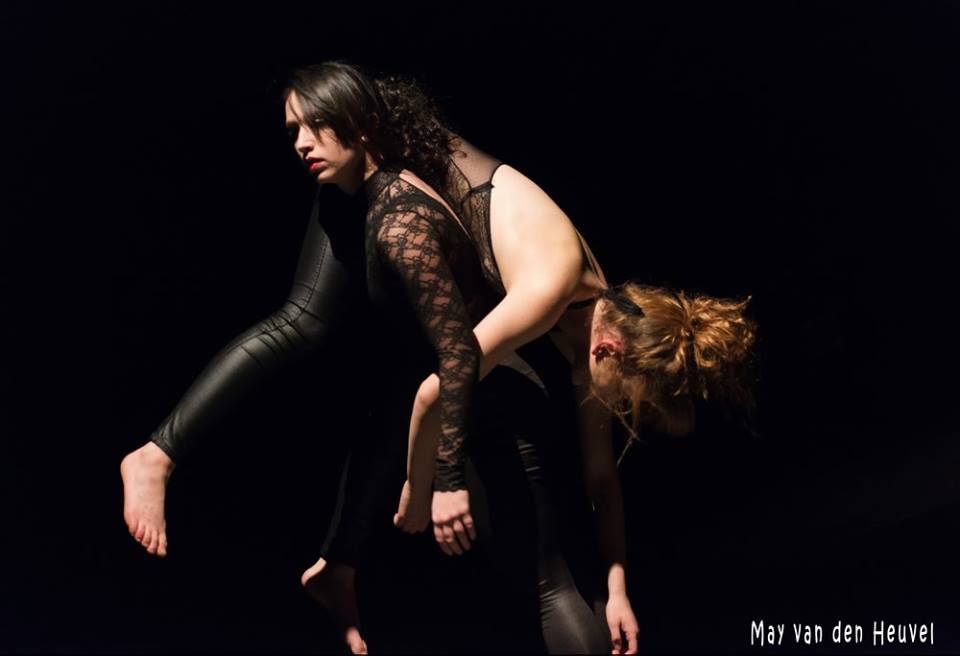 One Can Image Sisyphus A Happy Man

‘One Can Image Sisyphus A Happy Man’

During our second year we were tasked with Dancetheatre to create a duet. With my lovely classmate Ali Clarke we started working on a duet filled with partnering and tires. Our creation is based on no reasons. That there doesn’t need to be a reason for a difference, for a decision or a preference. a little absurd it was.

“Why do some people like sausages and some don’t?”

Our partnering wasn’t limited to us two only. We had two tires with us on stage which we sometimes used as a third or fourth partner. This became interesting to us, because we didn’t want to show a performance and leave it at that. We wanted to involve the audience much more. So we gave workshops with our tires to children, how to inspire them to create and play with an unusual object. 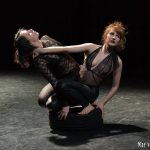 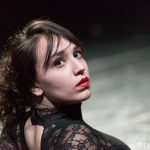 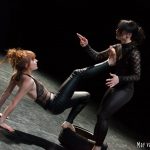 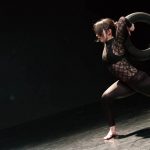 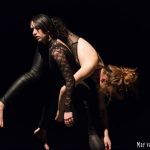 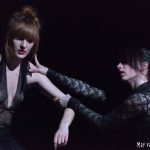 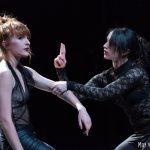 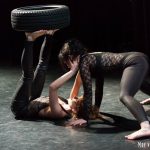